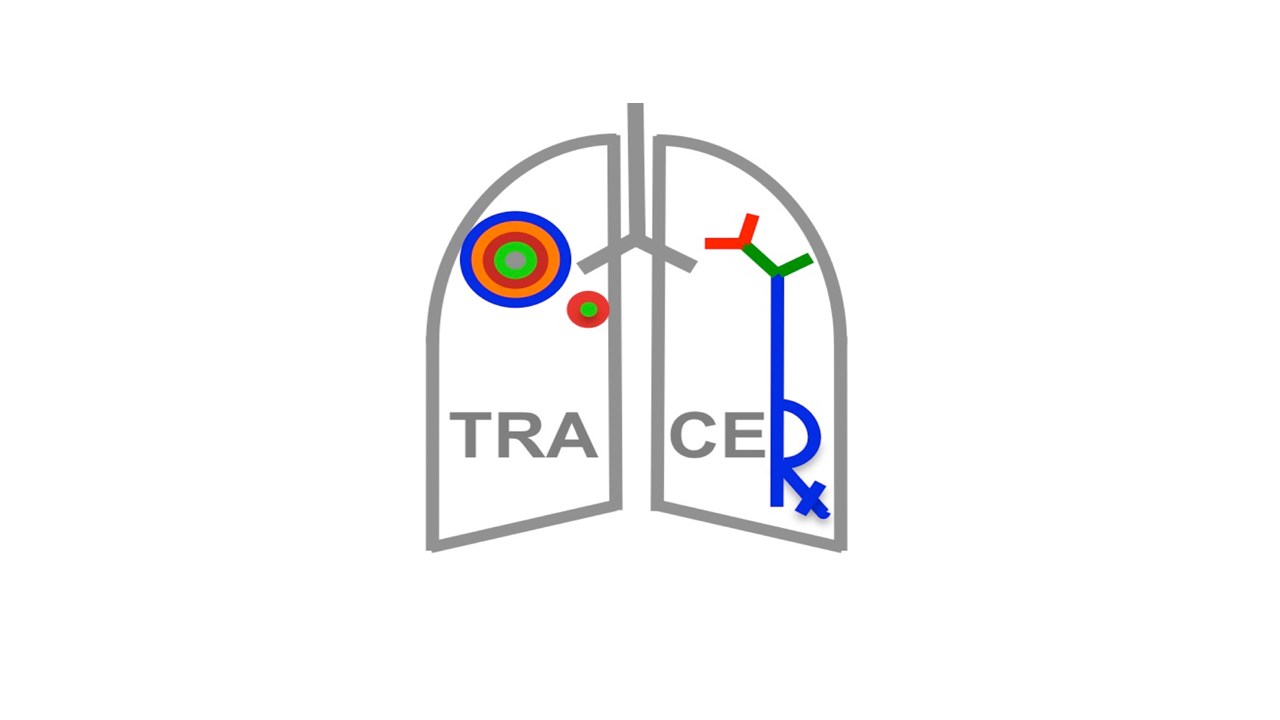 Lung TRACERx (TRAcking CancER evolution through therapy (Rx)) is a multi-centre prospective study tasked with elucidating the evolutionary trajectory of non-small cell lung cancer (NSCLC). The study aims to recruit 842 patients to meet its primary endpoint of determining the impact of intratumor heterogeneity on clinical outcome following surgery for early-stage NSCLC. Seventeen sites within the UK are currently recruiting for the study, which recruited its 500th eligible patient in April of this year. The study directly led to two publications in April this year centered on analyses performed on the first 100 TRACERx patient cohort.

The first study “Tracking the Evolution of Non–Small-Cell Lung Cancer” was published in the New England Journal of Medicine. This study aimed to comprehensively investigate the extent of intratumour heterogeneity in NSCLC and define the evolutionary trajectories lung tumours take. In total over 300 NSCLC tumour regions were sequenced from the first 100 patients TRACERx cohort – representing a log-fold increase in cohort size from previous publications. The TRACERx team found that intratumour heterogeneity was pervasive at both the mutational and copy number level. There was significant heterogeneity at the mutational level with about 30% of mutations within a single patient’s tumour occurring only in a subset of cancer cells. Furthermore, a large proportion of the genomic aberrations at the copy number level were found to be heterogeneous, strongly suggesting that NSCLCs are characterized by “dynamic” chromosomal instability” with ongoing gains and losses of chromosomes, or parts of chromosomes, during their evolution. Of particular clinical importance, the team’s analysis revealed that the amount of intratumour heterogeneity at the level of copy number aberrations was highly prognostic. This confirms that heterogeneity is associated with poor outcome, likely due to Darwinian evolution at work on the diversity created.

The second study “Phylogenetic ctDNA analysis depicts early stage lung cancer evolution” was published in Nature. This study focused on using the clinical and genetic data acquired from the TRACERx study to investigate the utility of sequencing circulating tumour DNA to track the evolutionary dynamics of NSCLC. 96 of the 100 patient TRACERx cohort had pre-surgical blood samples analysed for circulating tumour DNA. The TRACERx team discovered that the histological subtype of the NSCLC influenced tumour DNA detection in plasma – circulating tumour DNA was only detected in 11 of 58 adenocarcinomas compared with 30 of 31 squamous cell carcinomas. The team then analysed blood samples taken following surgery in 24 of the TRACERx patients 14 of whom had suffered relapse of their NSCLC. Circulating tumour DNA was detected in 13 of the 14 patients who suffered NSCLC relapse – in four patients tumour DNA was detectable in blood more than 6 months in advance of a clinical diagnosis of NSCLC relapse. Through mapping the mutations detected in blood back to the evolutionary genetic analyses performed on a patient’s NSCLC the team was able to track the branched evolution of NSCLC relapse. This study demonstrated how circulating tumour DNA can be used in NSCLC to identify and monitor residual cancer in the adjuvant setting following surgery for lung cancer.

These manuscripts would not have been possible without the generosity of the patients who have donated their samples and continue to participate in the study, and the support of our collaborators across all the sites. We are hugely grateful to everyone involved in the study and together we hope to move lung cancer research forward so that ultimately patients can benefit.

To read more about this work: